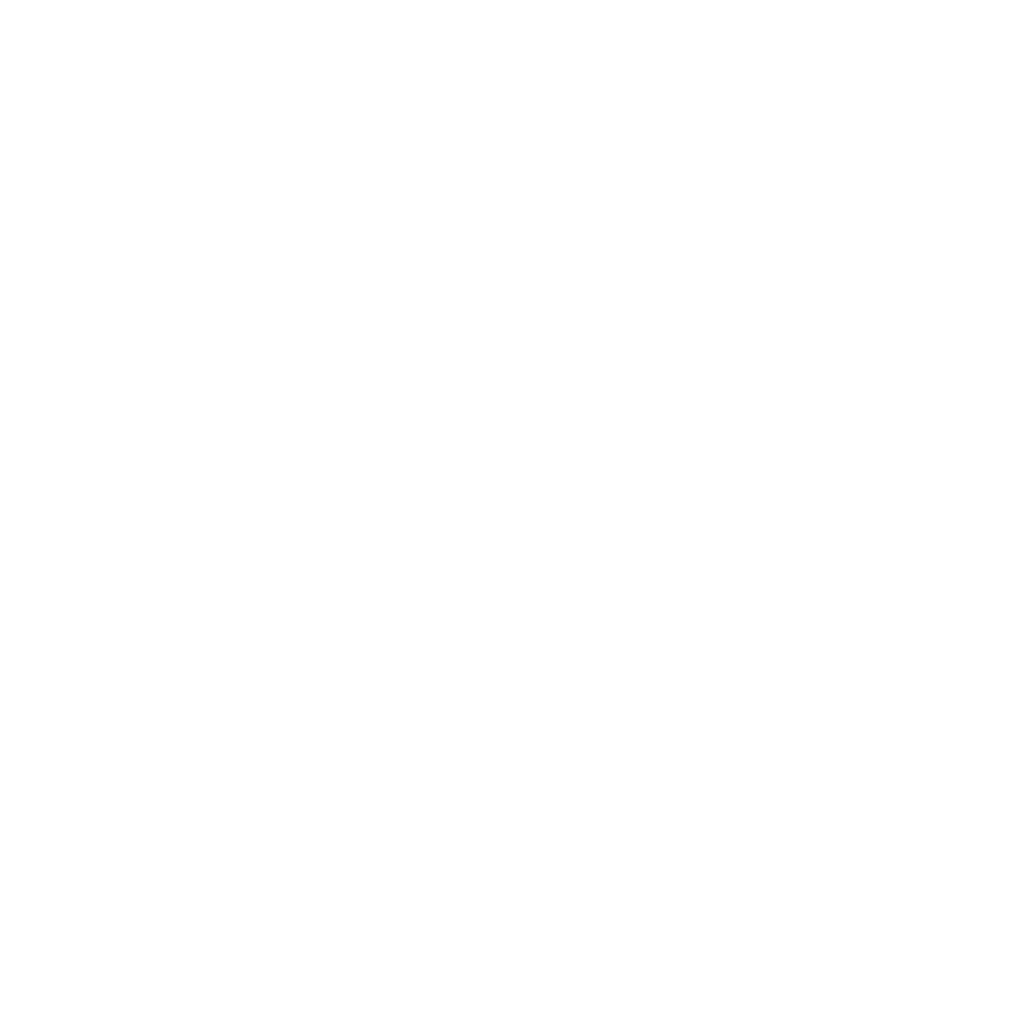 Intelligence has always been artificial. However, during the past millennia it was an operating system installed on protein hardware, if I may be so bold to say so. For this system, a hierarchy of platforms and applications in different languages — from cultural, social, national, and international institutions to law, medicine, politics — was created.

Popular reading was exactly that: a wide-spread and available way to cultivate protein hardware, protein firmware, so that the protein was capable of supporting subtle intelligent patterns on its tissue of neuron pathways.

This whole class of objects of our individual and collective consciousness—theories, practices, and institutions—has been undergoing transfer onto a silicon platform: they are migrating from protein to silicon: "from flesh to sand".

When an intellectual function migrates from flesh to sand, it is eventually lost to humans or to a person. Whether a simple skill like recalling phone numbers or sophisticated procedure like mental arithmetic or map reading, once a function becomes remote, it is, if I may say so, removed.

Intellectual functions are removed from a given person. We are witnesses to the birth of the Remote Access Intelligence phenomenon—the RAI veiled by a meaningless and false concept of AI, or Artificial Intelligence.